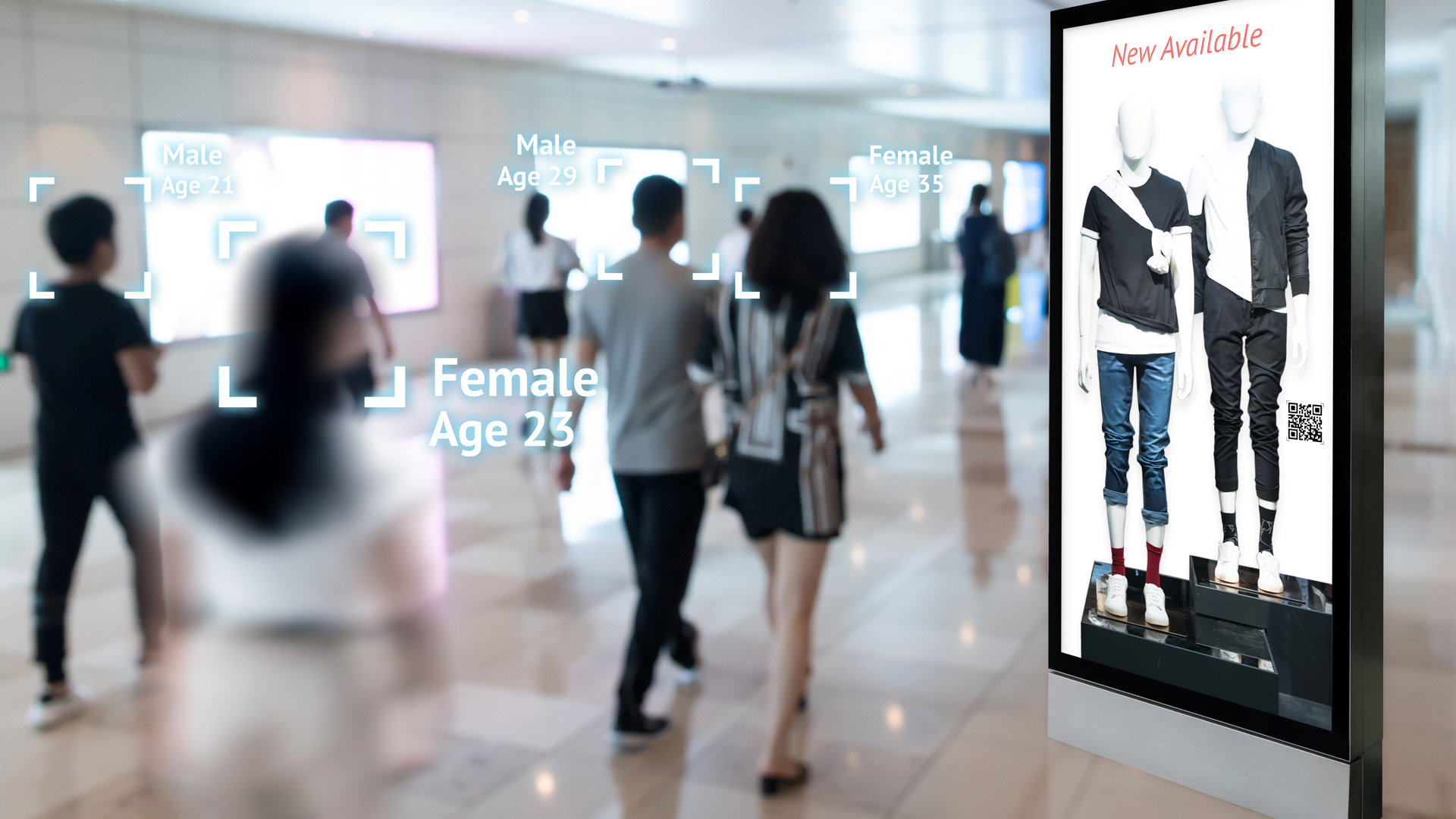 • until an Acquisition is made the Company will not have separate audit and risk, nomination or remuneration committees. The Board as a whole will instead review audit and risk matters, as well as the Board’s size, structure and composition and the scale and structure of the Directors’ fees, taking into account the interests of Shareholders and the performance of the Company, and will take responsibility for the appointment of auditors and payment of their audit fee, monitor and review the integrity of the Company’s financial statements and take responsibility for any formal announcements on the Company’s financial performance. Following the completion of an Acquisition, the Board intends to put in place audit and risk, nomination and remuneration committees;

•the Corporate Governance Code recommends the submission of all directors for re-election at regular intervals. None of the Directors will be required to be submitted for re-election until the first annual general meeting of the Company following an Acquisition; and

The Company has adopted UK MAR-compliant policies regarding directors’ dealings.

The Company will not seek Shareholder approval at a general meeting in respect of the Acquisition, unless required to do so for the purposes of facilitating the financing arrangements or for other legal or regulatory reasons. 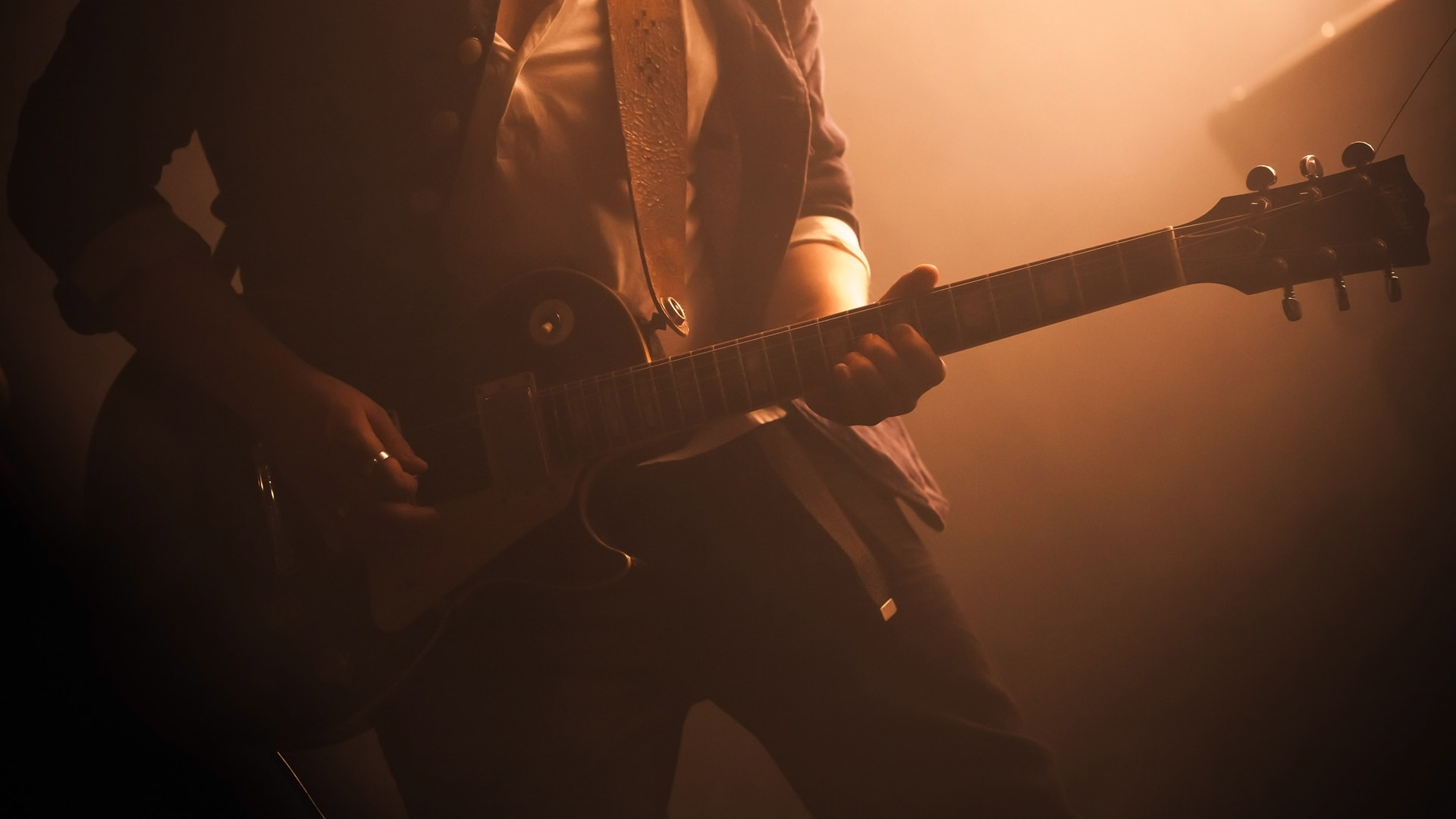